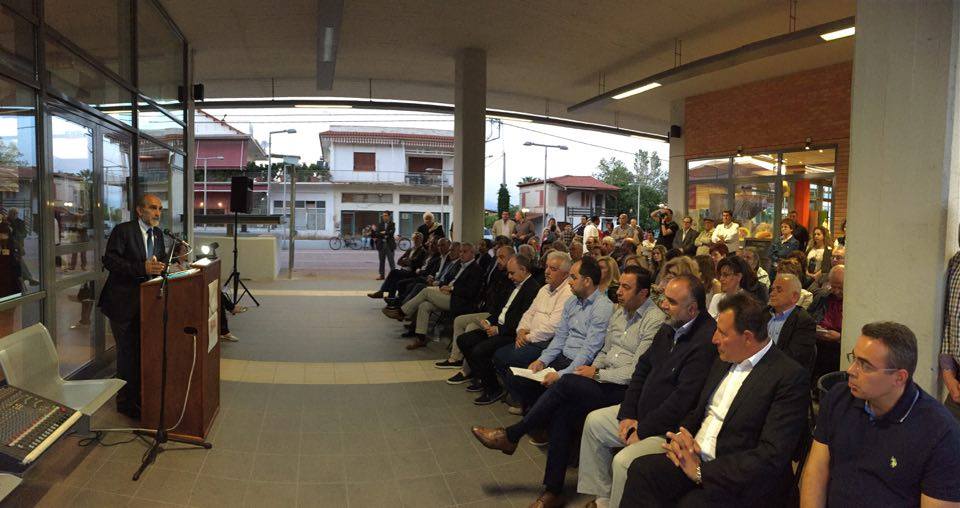 Odontotos and its contribution to the advancement of the area.
The cooperation of the divisions and its positive results.

Presentation and Awards Nomination of the artworks.

The artworks of the students-artists will be presented and the awards will be given to the artists of the first three oeuvres. 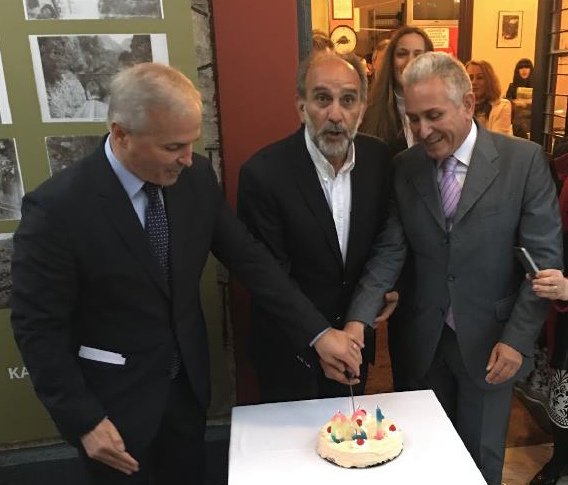 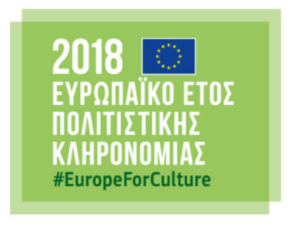 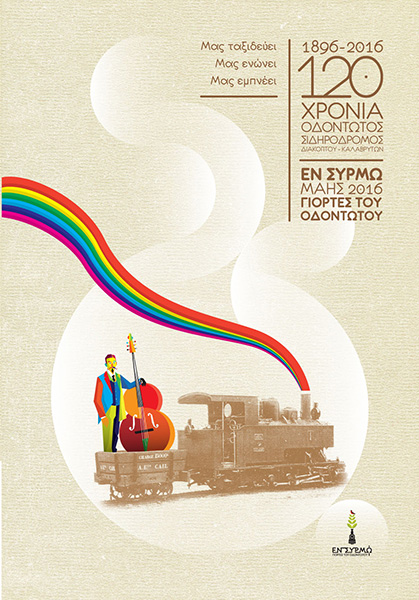 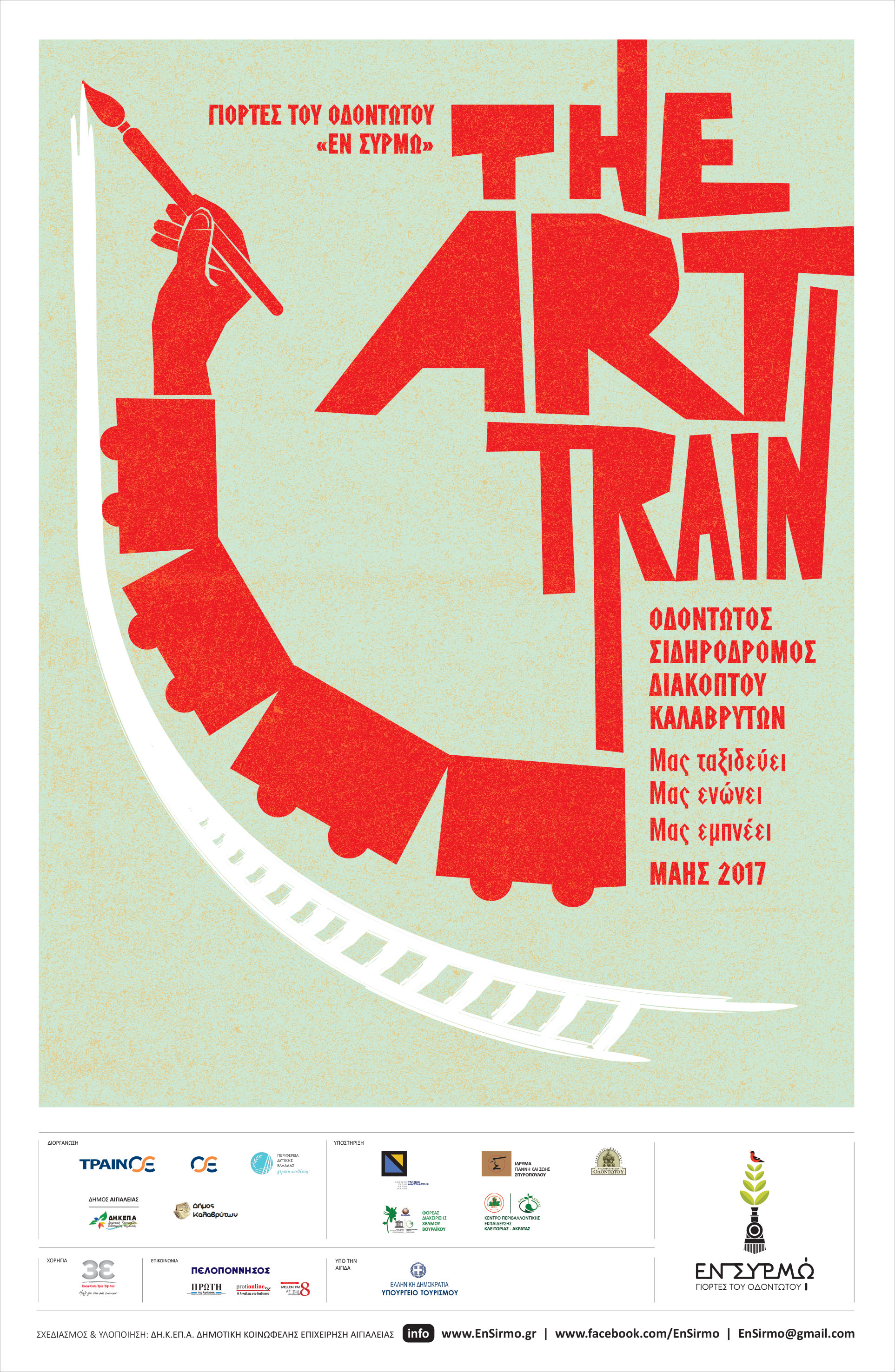